With New Year’s Eve festivities and celebrations less than a fortnight away,

time for deciding on the night’s party attire has arrived.

As always there’s a variety of on-trend options from which to choose.

For 2013 why not consider an NYEFF ensemble:

Feathers are au courant for the a/w 2013 season.

Seen on many runway shows

as the main material and as a decorative accessory,

feathers are more than fashion flight of fancy

but are a fashion firm choice:

this year say it with feathers.

by Erdem Moralioglu for Erdem

by Peter Copping for Nina Ricci

by Sara Burton for Alexander McQueen

by Frida Giannini for Gucci

a walk on the dark side

by Marc Jacobs for Louis Vuitton

a bit of embellishment

There is no hiding the fashion impact of camo-wear

as it remains visible in both

Showcased on clothing as well as accessories:

camouflage fashion … it’s all out in the open.

by Timo Weiland and Alan Eckstein

(image from the guardian.com): 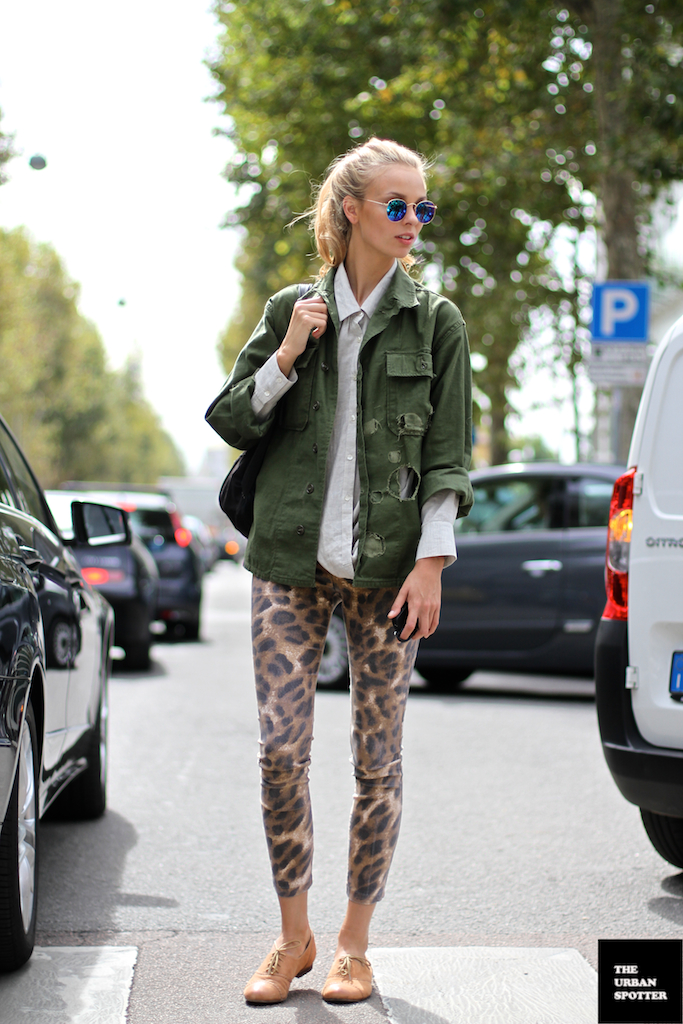 A cast of varying model characters:

A bit of Cirque du Soliel

An element of ’40s Hollywood glam-

Known for its inventive clothing and

run-away (as in departing from the norm) shows,

designer Aki did not disappoint

The designer Aki of

With a label styled:

one can not help but be intrigued. The American hobo was a man without roots.

Never residing too long in any one location.

to earn rail fare to the next destination-

wherever that may be.

A hobo lead an itinerant existence:

living each day as it comes,

fixed only on the present.

The past a distant memory,

the future in the distant and not foreseeable.

With just the clothes worn

and a small parcel containing all possessions

free to move from town to town

captured the spirit of

(No suitcases necessary,  wearing all on one’s back.)

is a visionary of riddles and contradictions.

A member of the design force known as the

Mr. Van Beirendonck and compatriots are

influenced by imagery of popular culture.

His menswear collection for a/w 2013

is inspired by the ultimate pop icon David Bowie

with a nod to Mick Jagger-esque physicality.

masculinity yet mockingly not quite so.

The collection is enigmatic:

though tinged with a bit of the sinister.

“The one serious conviction that a man should have

is that nothing is to be taken too seriously.”

Such is the design philosophy of British fashion creative

Louise Gray and refreshingly so.

The message on the runway wall stated

and the collection certainly followed the directive.

True to her whimsical and playful aesthetics

Ms. Gray presented an a/w 2013 collection that is

The clothing has a vibe of

anything and everything goes-

the extreme, yet with hints of the norm.

The accent items elevates the madcap to new levels:

earrings and bangles of great proportion

hats made out of bin bags,

The models were styled from

head to toe in cartoonish humour.

There were readily wearable pieces-

collectively for the fearless

individually for the feint of heart.

Fashion should be fun,

a bit of escapism …

Ms. Gray, thanks for the reminder.

As the temperature continues to drop

there’s no denying that winter weather has arrived.

Yet the chill factor is cause for a dress celebration.

Winter wear (WW)  hots up with the singular

item of clothing that heralds in the season:

Make it a statement piece.

Alexander Wang (NY):  hooded – for coverage of head and body

over a lightweight jacket

for their autumn/winter 2013 collection.

The award was bestowed by the

CFDA awards are the Oscars of the fashion industry;

an accolade to excellence.

Chow and Osborne are both native New Yorkers whose

entry into fashion design was influenced by other factors.

During his final two years at New York University (NYU)

His ambition was to  work in the music industry.

He grew up listening and loving  ’90s hip hop tunes.

After completing his university studies he worked as a journalist,

writing for Blaze and Vibe magazines.

For Chow, “music was essentially (his) introduction to fashion.”

He was drawn to the style and imagery

Osborne’s road to fashion also had its detours.

but neither was the right fit.

While working as a sales associate at Tommy Hilfiger

he became intrigued with clothes.

He interned at Sean John, the clothing label owned by

While there, Osborne learned a great deal about the

Chow and Osborne meet when both were with Sean John.

They established a design/business partnership and in 2008

interpretive of their NYC upbringing.

(photo by An Unknown Quantity):

the beanie: part of the layering process
…

(photos by Boy from Dagbon):

round rims , tilt back

(photo by Unlimited by JK):

of mice and men
…

it’s all good – nothing bad , nothing ugly
…

(photo by On the Street of Florence):

(photo by the Photodiarist in Color):