The process of any artistic development is not linear –

a straight progression from one starting point to end,

but cyclical, a steady reflection on what came before.

For the s/s 1992 collection, the designer Marc Jacobs,

then the creative mind of the Perry Ellis label,

emerged from the Pacific Northwest city of Seattle, Washington-

had in one season morphed from a

term of underground to that of mainstream.

It was not the first, nor would it be the last that

a music genre and a street style

served as muse for runway fashion.

Although the grunge-inspired collection received praise from the public

and in the press, Mr. Jacobs was fired from Perry Ellis …

and designs under his eponymous label – Marc Jacobs

and his diffusion line – Marc by Marc Jacobs …

as in  grunge wear … not too shabby, at all. 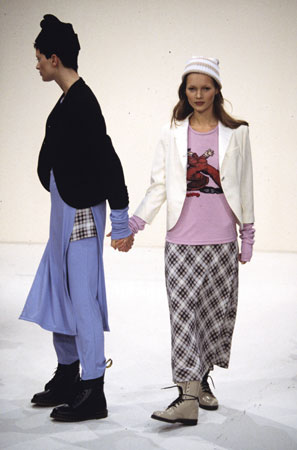 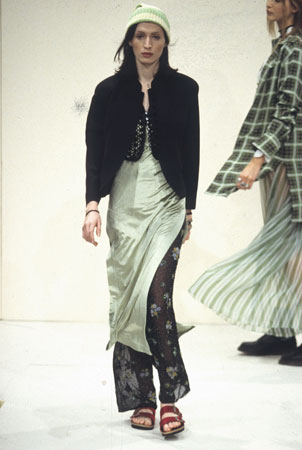 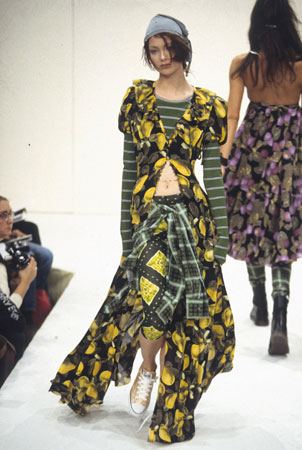 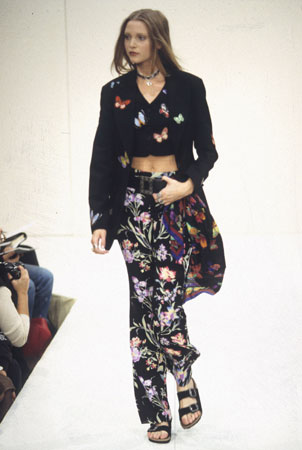 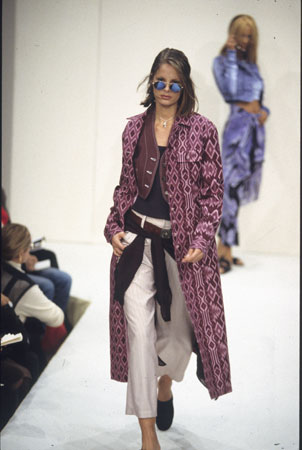 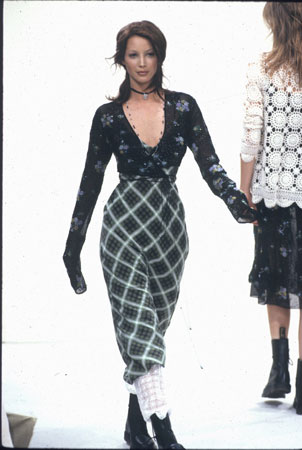 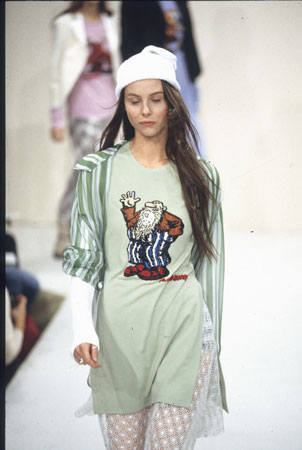 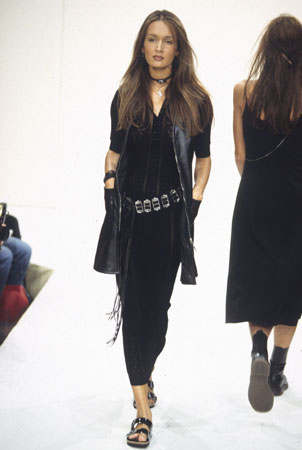 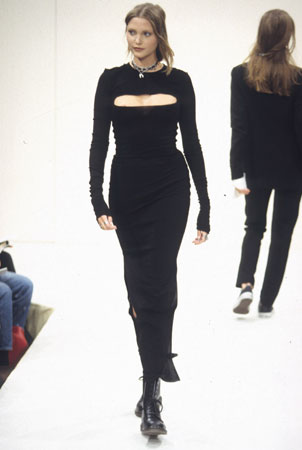 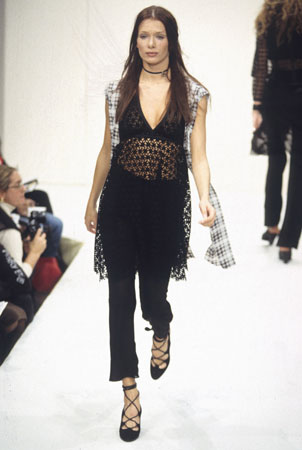